A downloadable game for Windows, macOS, and Linux

Walkerman is a Visual Novel about a boy who embarks upon a career in monster hunting. As a walkerman, he will hunt a breed of supernatural creatures with only one weakness: their rules. Each creature obeys its own unique set of rules, such as being unable to cross over salt or pass before mirrors. And it's only by entrapping these creatures within their rules that walkermen can hope to defeat them.

Each act of Walkerman centers around one such creature, and the process of investigating it. Players must study their quarry, gather any necessary items, and then confront it in battle. Attention to detail and clever usage of items will determine whether the player completes the contract, or is taken by the night.

Most of the game takes place in a Visual Novel format. The player assumes the role of Jorgen, a young walkerman who's recently arrived in the city of Midgard. Throughout the Visual Novel sections of Walkerman, players will guide Jorgen through his investigations--as well as his personal troubles. Decisions the players make can have drastic outcomes on Jorgen's life, both in and out of combat.

Combat gameplay takes place on an isometric, pseudo-board game. The player selects actions from a list of options, including movement, item usage, or split-second decisions. Each combat sequence has multiple solutions, dependent on the player's item collection and knowledge of their quarry.

Prologue: The Thing in the Weald

Jorgen, a nineteen year old serf, has just embarked upon a peculiar career: monster hunting. As a walkerman, he will tour the streets and alleyways at night, battling supernatural creatures that emerge when the sun goes down. But before he can reach the city-state of Midgard, a chance encounter will send him spiraling headlong into a world beyond light and reason...

Jorgen's arrival in Midgard is marked by suspicious characters, perilous nights, and the all-pervading smell of a civilization in decay. Both ostracized and incensed by his countrymen, he raises his standard in the world's loneliest revolution...

Act 2: Herdchaser-girl
Jorgen has survived his first contract, but now finds himself trapped between the circumstances of his family, religion, and trade. Hounded by their demands—and another more sinister offer—the young walkerman soon finds assistance in the most unlikely of allies...

Surfeited by his surroundings and disillusioned with his trade, Jorgen seeks a new path forward for himself and Midgard. The city-state hosts a few theory-peddlers ready to provide just that, but their medicine might prove worse than the sickness...

Coming at Some Point

BE WARNED: Walkerman may feature themes and imagery unsuitable for small children, including those of a violent, disturbing, or sexual nature.

In order to download this game you must purchase it at or above the minimum price of $6.99 USD. Your purchase comes with a Steam key. You will get access to the following files: 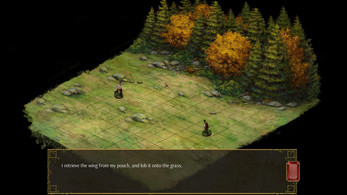 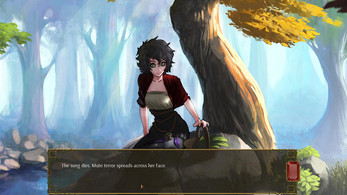 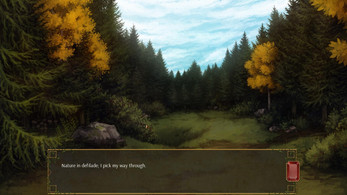 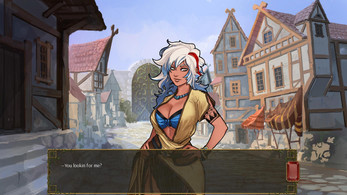 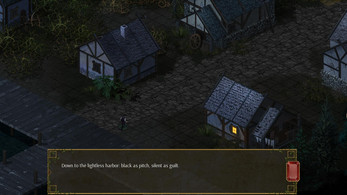 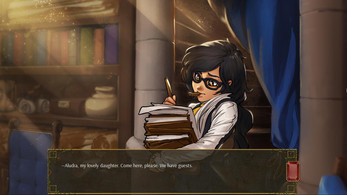 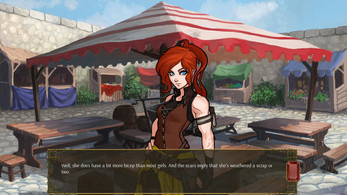 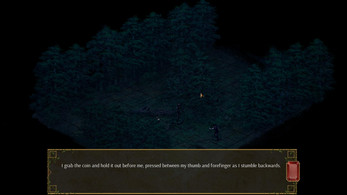 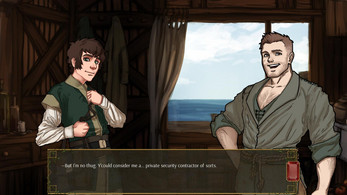 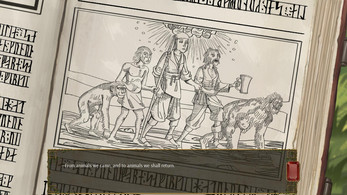